How Startups Thrive in the New Normal 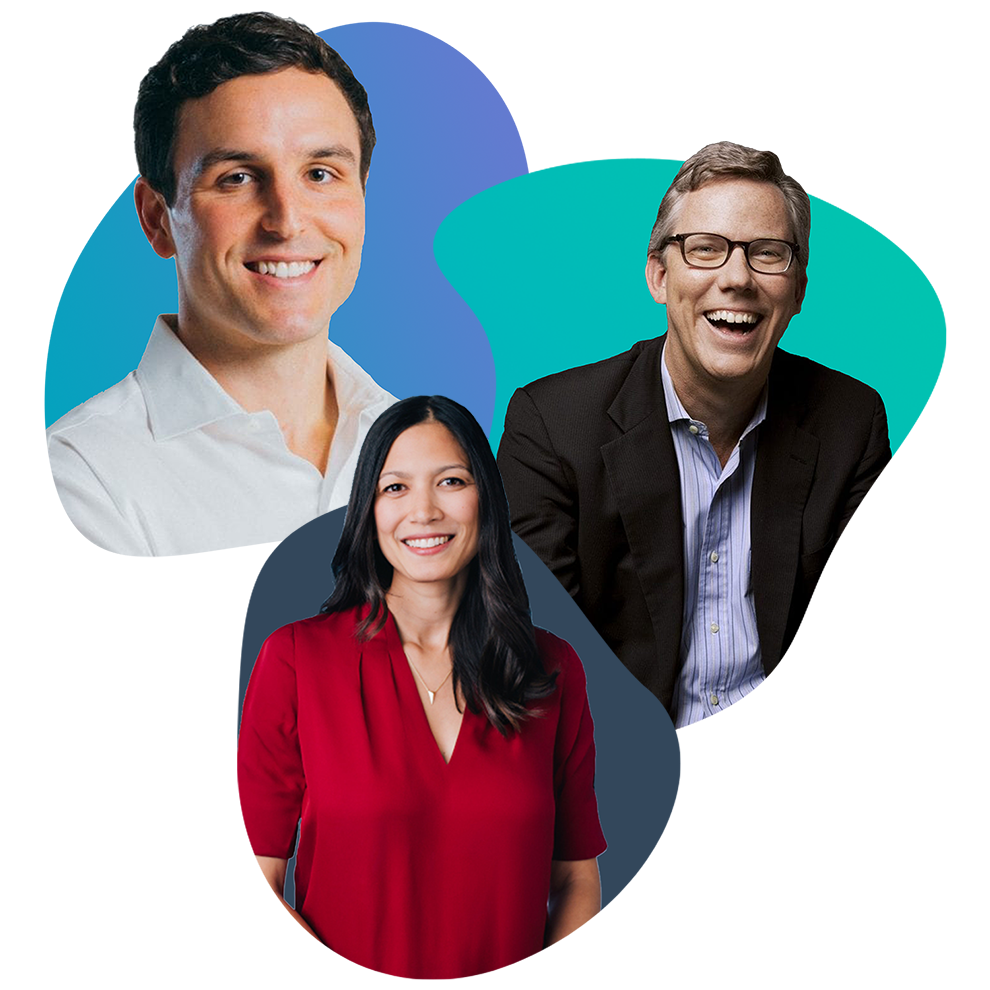 Brian Halligan, HubSpot Founder and CEO, Pat Grady, partner at Sequoia Capital, and Tamara Mendelsohn, Chief Marketing Officer at Eventbrite discuss how startups can thrive in the new normal, adapt to the shifting go-to-market strategies, and keep up with our accelerating digital world. He has co-authored two books, "Inbound Marketing: Get Found Using Google, Social Media, and Blogs" with Dharmesh Shah, and "Marketing Lessons From The Grateful Dead" with David Meerman Scott and Bill Walton. Recently, he’s been exploring how businesses can generate self-propelling momentum by creating a disruptive customer experience. 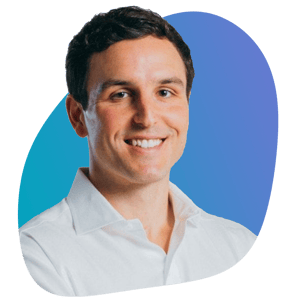 Pat is a Partner at Sequoia Capital, which he joined in 2007, and is responsible for the partnership’s growth-stage investment business.  Pat has had the privilege of working with Amplitude, Attentive, Drift, Embark, HubSpot (HUBS), Jive, MarkLogic, Medallia (MDLA), Namely, Okta (OKTA), OpenDNS, Qualtrics, ServiceNow (NOW), Snowflake (SNOW), Sumo Logic (SUMO), Sunrun (RUN), Zoom (ZM), and some others.  Pat holds a B.S. from Boston College, grew up in the Powder River Basin of Wyoming, and lives in Portola Valley with his wife and two daughters. 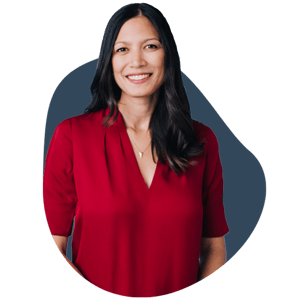 As Eventbrite’s Chief Marketing Officer, Mendelsohn leads a multi-disciplinary group of marketers responsible for driving brand awareness, acquiring new creators, and strengthening relationships with existing ones. She was one of Eventbrite's earliest hires in 2009, and before taking on her current role, Tamara served as GM/ VP of Consumer overseeing product, engineering, marketing, and business development for Eventbrite’s consumer destination and native apps.

Presented By HubSpot for Startups

Startups grow and scale better with HubSpot for Startups. With education, software at a startup-friendly price, and over 500 integrations, startups have the tools and support needed to find success.

Never fill out a form again. By signing up for HubSpot Academy, you'll unlock this resource alongside hundreds of other free business courses, templates, resources, and tools.

Just want this one resource? We'll take you straight to it when you fill out the form below.